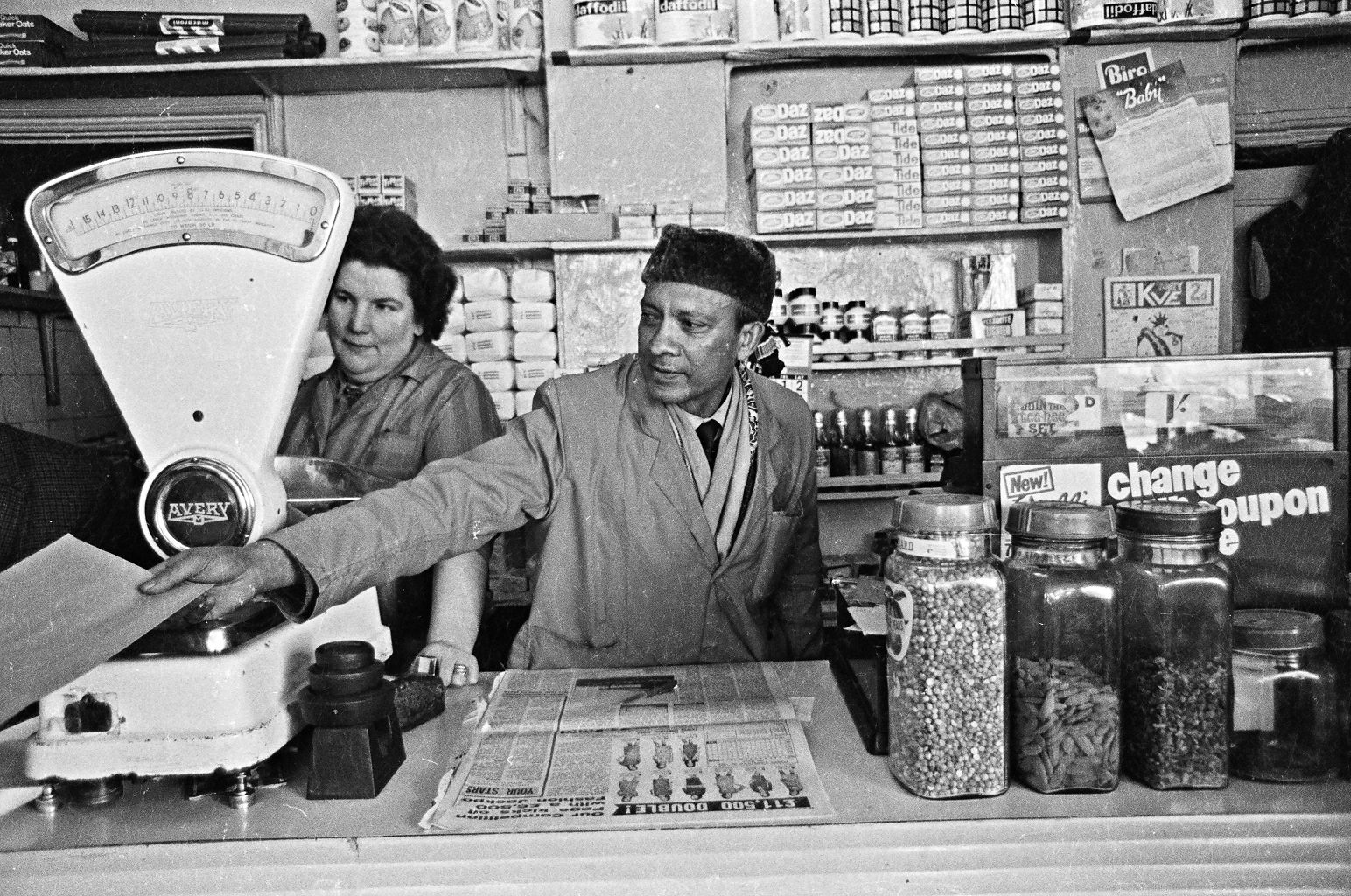 ‘Janet Mendelsohn’s Varna Road: photographs of 1960s Balsall Heath’. In this talk Dr Kieran Connell (Queen’s University Belfast) will discuss Janet Mendelsohn’s recently-rediscovered photographs of 1960s Balsall Heath, an ethnically-diverse district of Birmingham and a site of a sustained programme of slum clearance. Dr Connell will explore the context around Mendelsohn’s photographs, the significance of her connection to the pioneering Centre for Contemporary Cultural Studies, and what her work tells us about a rapidly-transforming city.

Kieran Connell is a Lecturer in Contemporary British History at Queen’s University Belfast. He co-curated the first major exhibition of Janet Mendelsohn’s work at Ikon Gallery in 2016, and is the co-editor of Cultural Studies 50 Years On. His first monograph, a study of 1980s Handsworth, will be published by the University of California Press in 2019.

In association with Arts & Science Festival

Tuesday to Thursday 10am to 2pm
Friday 12 to 5pm
Saturday viewing slots are by appointment, please contact us to book a slot.

To keep visitors and staff safe we are asking you to book a viewing slot for our exhibition. This will allows us to monitor visitors numbers and allow you a safe and calm viewing experience.