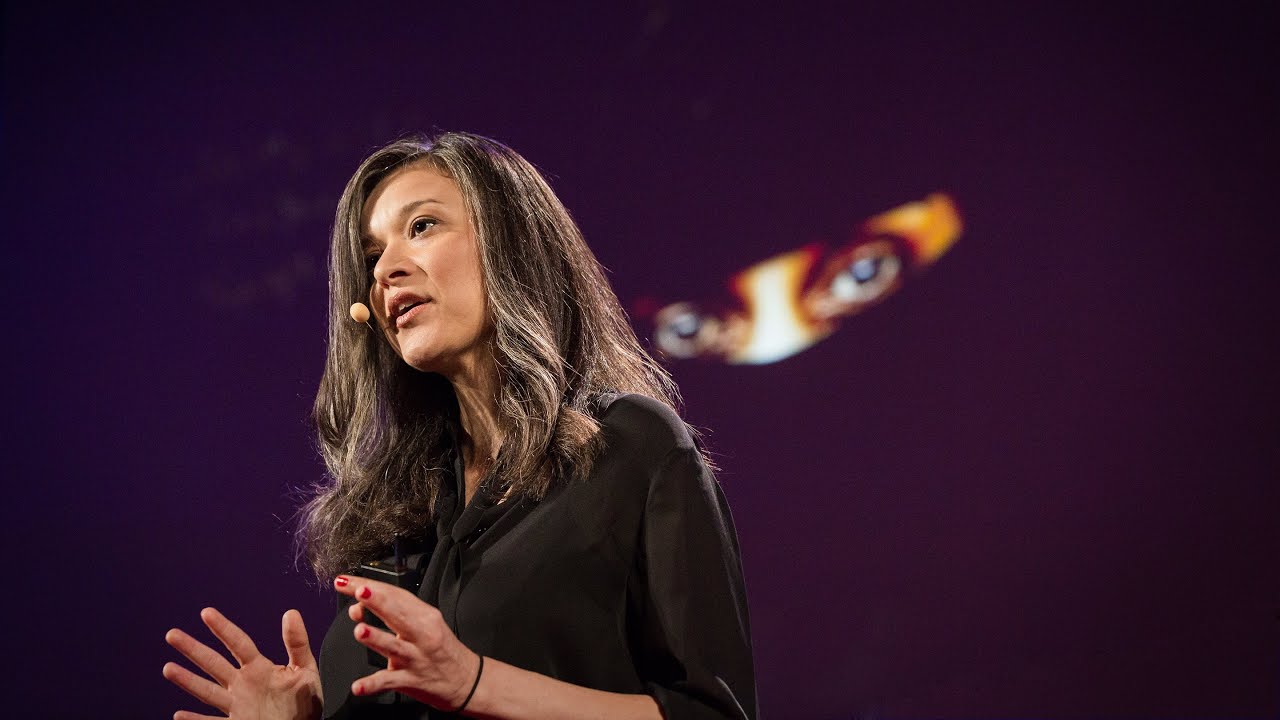 Laura Boushnak will be speaking about her series I Read I Write exhibited at Ort Gallery and give the audience further insight into her working methods and relationships formed with the women portrayed. Laura will also bring her brand new book to the gallery and visitors will be allowed a first glimpse into the collection of further photographs and stories from the series.

The artist talk will be followed by a panel discussion with Dr Dima Saber and Azadeh Sarjoughian chaired by curator Josephine Reichert.

Dr Dima Saber is a Reader in Media and Cultural Studies at the Birmingham Centre for Media and Cultural Research (Birmingham City University). Her research is focussed on media depictions of conflict and the role of archival records in identity building processes. She is responsible for leading and delivering projects in citizen journalism in the North Africa Western Asia region (NAWA), exploring ways digital literacy can foster social impact and enhance the work of political activists in post-revolution and conflict countries such as Lebanon, Egypt, Syria, Yemen and Palestine. Her latest publications include work on crowd-sourced Syrian archives as memories of the Syrian war (2020, 2019, 2017), on Hezbollah and IS video game productions (2016), and on Al-Jazeera’s coverage of the July 2006 war (2016). She is currently writing a monograph titled ‘Archives of War: Narrating 60 Years of Conflict in the MENA’ which looks at the relation between conflict mediation and identity building in the Arab region. 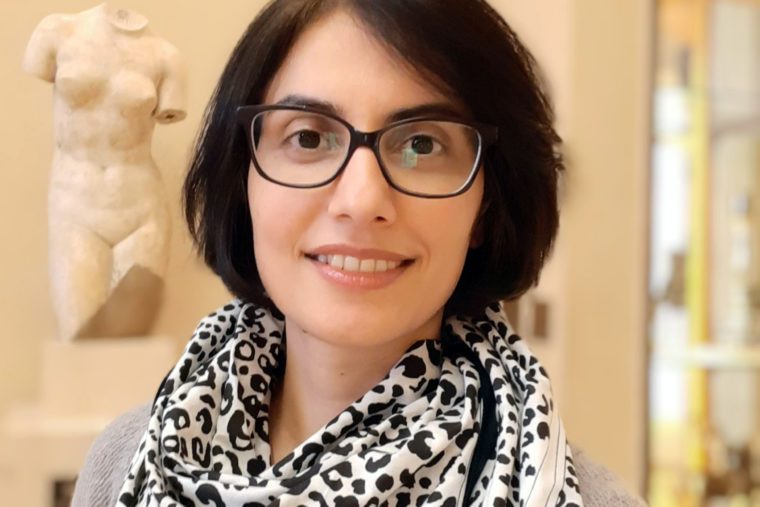 Azadeh Sarjoughian is a College of Arts and Law funded PhD candidate at the University of Birmingham where she also received her MRes in Sexuality and Gender Studies. Her research interests include postcolonial theories, feminism and contemporary art. The representation of sexuality and gender identity in contemporary Middle Eastern art is her focus. She is currently researching the interactions between the stereotypical representation of Muslim men’s and women’s bodies by considering the impact of contemporary curatorial practices, particularly in the UK. Azadeh is an artist, working with various media in sculpture and installation, graduated in Illustration (MA) from the University of Art, Tehran, and Sculpture (BA) from the University of Tehran, Iran.

This event is free but please book a ticket via link on the left.

This event is supported by Amal (a Saïd Foundation Programme).