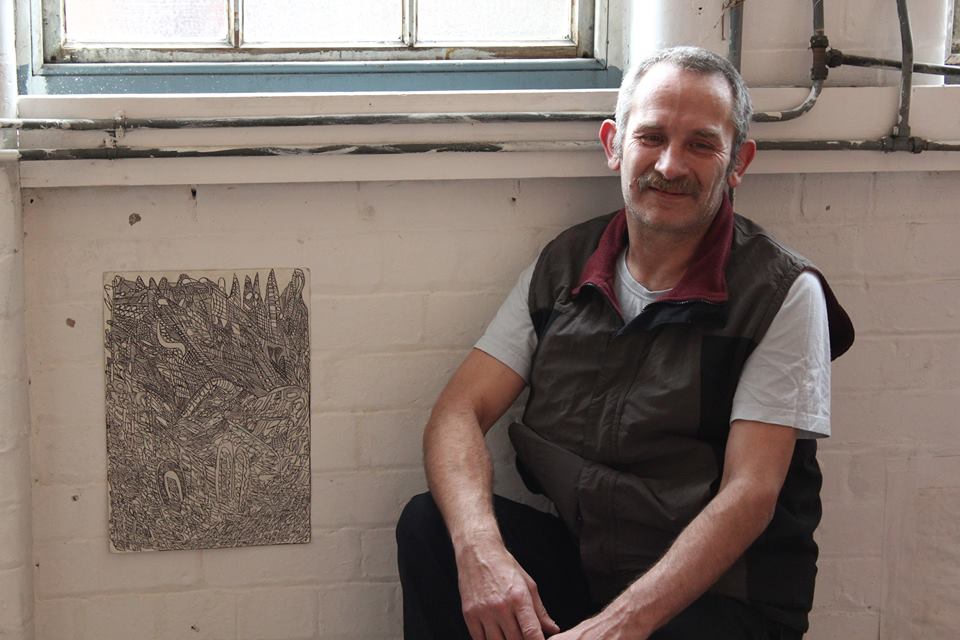 I Am The Warrior

Juneau Projects, an instalment of “I Am The Warrior”: You Bring It We Show It!

Members of the Public were able to bring their work at any stage in the exhibition to this totally open Exhibition at Ort Gallery.

‘I am the Warrior’ is an ongoing project, begun in 2010, by Juneau Projects. The intention of the project was to create an open exhibition framework to which anyone can contribute creative things they have made. There was no selection process, as the exhibition was free and open to all. Submissions included paintings, music, performance, knitting, embroidery, model-making, photography, storytelling, and dancing.

‘I am the Warrior’ is part of our ongoing interest in what it is that, since prehistoric times, has driven humans to creatively express themselves, regardless of commercial needs or pressures. The exhibition at Ort Gallery was the sixth version of the project: previous versions have been staged at 67 Wardwick, Derby (2010); The Pumphouse, Battersea Park (2011); John Hansard Gallery, Southampton (2013); Worcester City Art Gallery & Museum (2013); Wysing Arts Centre, Cambridgeshire (2014).

The gallery space itself became a part of this creative experience, as workshops were conducted in which people helped make sheets of hand-painted wallpaper that formed the backdrop to the works on display.