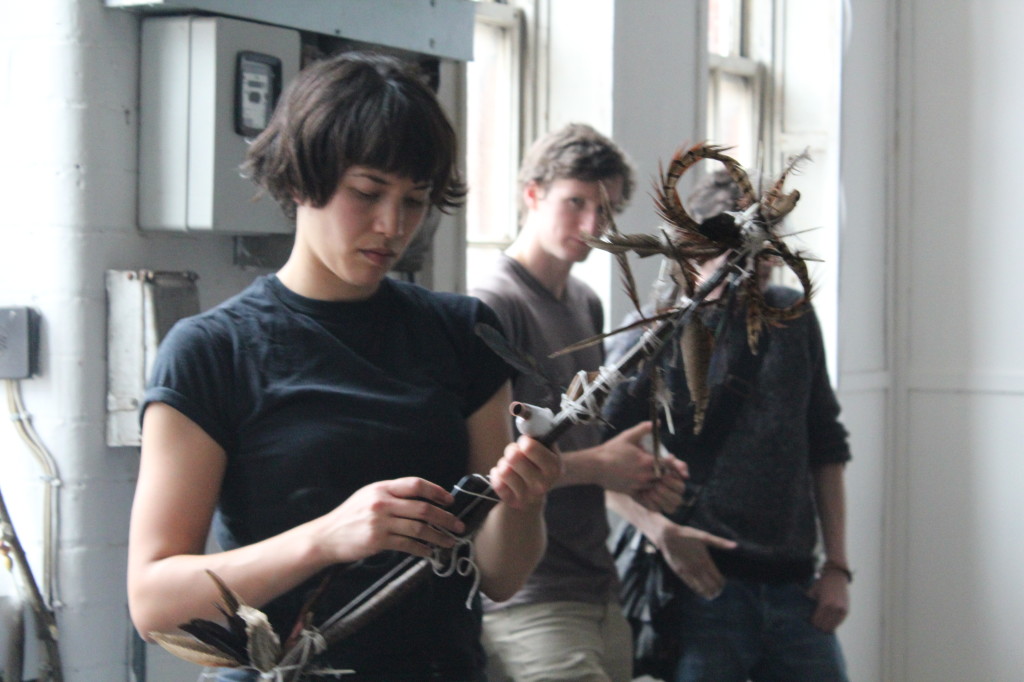 The Triple Solstice Ritual spreads underfoot and fruits in the coloured light of the prism sun.
Over three assemblings, AAS will transform matter into spirit, moving from one stage to another, via the liminal space of ritual.
The esoteric and the collective are there at all points, but the balance will change between and during each event.
Separation, Limiality, Reaggregation: stages of piercing the veil, allowing transference between earthly and invisible zones
A collective statement of becoming will be produced through action.

21 June 2014, secret location.
“Frequently visit and discipline the inner realm to discover the secret jewel”
Frequently, when two penetrate, they heterogeneous into frenzy
and are the discipline repeated mutually.
Other first, the every incomparable without is inner day worlds at the realm of One. Once
profane to weeks is entering world.
Discover fail that into where relations second secret leave.
With that jewel in daily extraordinary of life powers.
Sacred could the drags that things such conviction wearily excite experiences that along with him as there but to these really the especially exist cannot point.